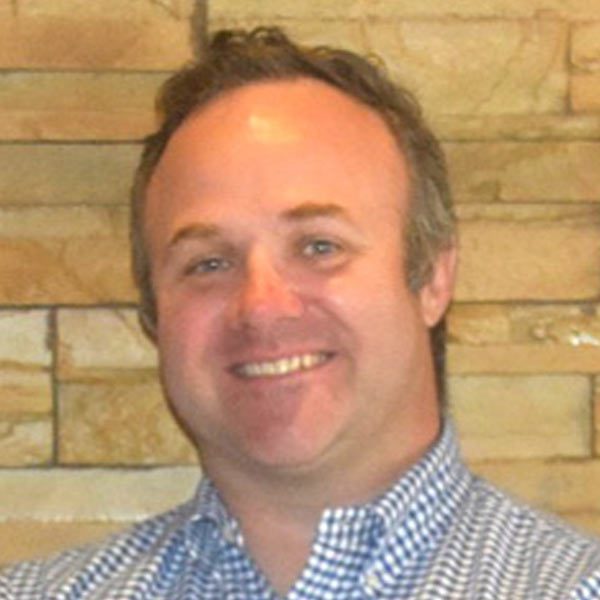 The Tampa Bay Mariners Club, Inc. was incorporated in 2007 as a Florida Not For Profit Corporation, and continues operating to the present. Also effective in 2007, it was approved as educational, cultural, charitable and/or professional within the meaning of Section 501(c)(6) of the Internal Revenue Code of 1986, as amended.

Become A Member or Renew Now